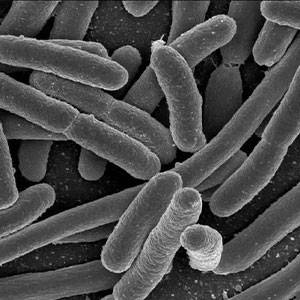 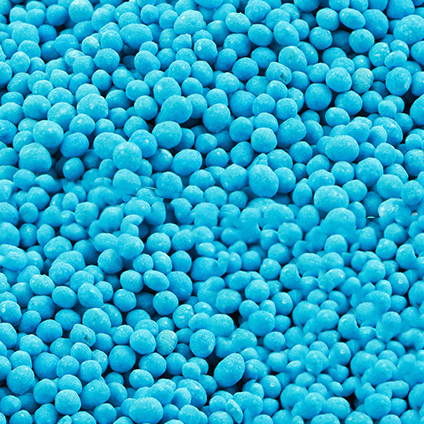 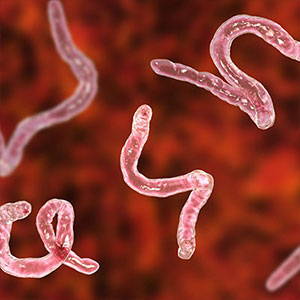 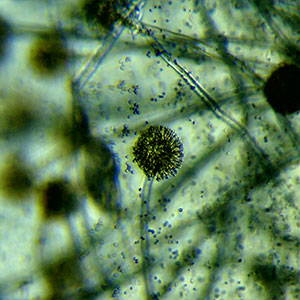 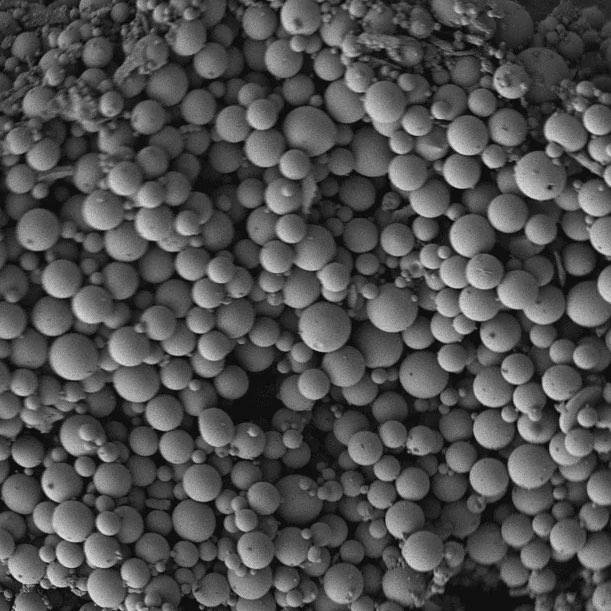 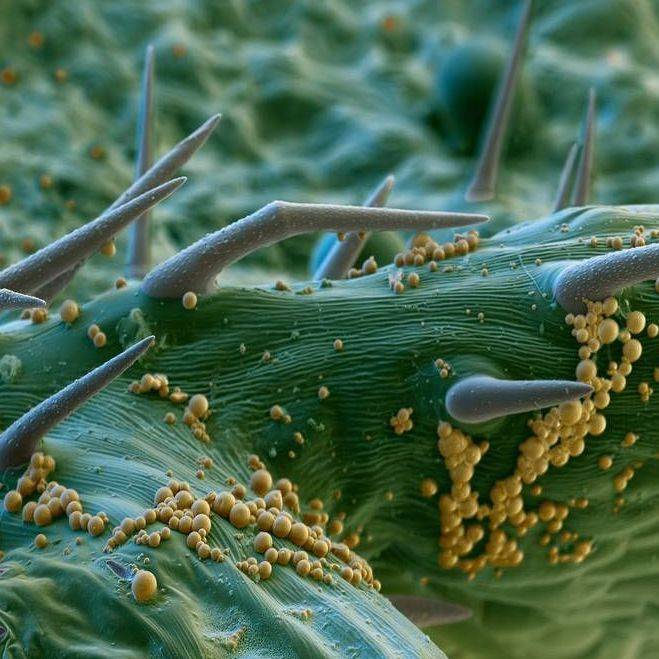 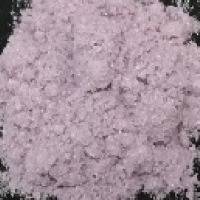 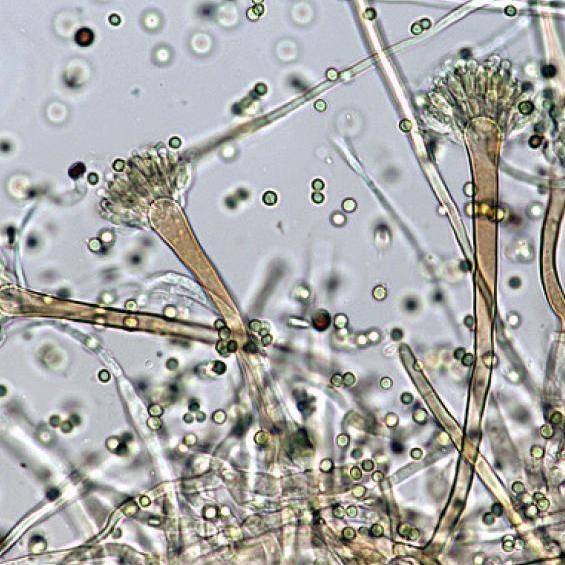 and let's get healthy together today!

There are more than 1,000 pesticides that are used on food worldwide. Pesticides are potentially toxic to humans and may cause adverse health effects such as cancer, reproductive problems, and harm to the immune system and nervous system.

With only tap water and a little table salt, the AquaPure generates an active solution that effectively eliminates pesticides and bacteria in an environmentally-friendly way, avoiding the need for irritating or dangerous chemicals.

With natural ingredients, the AquaPure removes contaminants from your produce, greatly reducing the amount of harmful chemicals that you are ingesting.

You've probably tried other methods of cleaning your produce that promise the world, but fail to deliver.

Other methods can leave a weird odor & taste on your fruits & vegetables and have been found to be no better than tap water at cleaning produce.

Other produce washes may seem great at first, but they're just not an effective long-term solution.

After years of prototypes and laboratory testing, a breakthrough combination was found:

Combining these three elements was the secret sauce that resulted in a highly effective, portable produce purifier.

This breakthrough formula breaks down the molecular structure of the contaminants, rendering them into harmless, non-toxic substances that can be easily removed with a quick rinse.

Then, when the contaminants are rendered harmless you can easily wash them away with a quick rinse.

The result is beautifully clean fruits & vegetables free from nasty chemicals and germs.

With consistent use of the AquaPure, many of our customers report noticing an increased appetite for fruits & vegetables resulting in an overall improvement of their health. 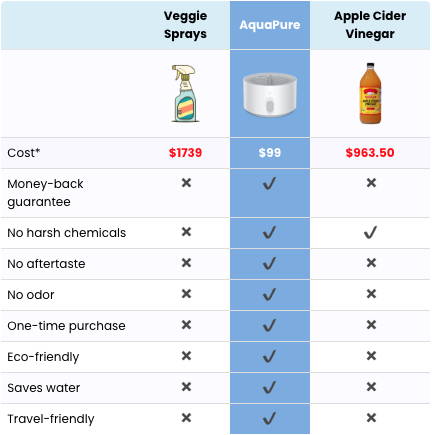 - Removes up to 99% of pesticides & bacteria

- No weird odor or after-taste

- Increase your appetite for fruits & vegetables

- Increase the lifespan of your fruits & vegetables (save money) 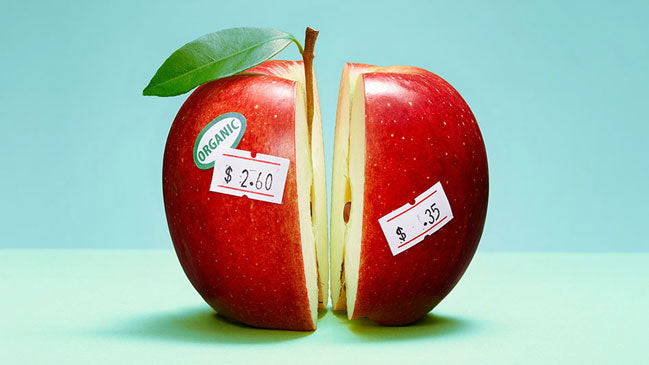 Why Not Just  Buy Organic?

"They're organic by the letter, not organic in spirit... if most organic consumers went to those places, they would feel they were getting ripped off."

There are 20 approved chemicals used in growing organic crops. One example of one that was harmful was Rotenone, which was used as an organic pesticide and considered safe until it was found that it attacks mitochondria in all living cells. Last year, nearly half of organic pesticides used in Europe failed to pass a safety evaluation.

Many organic pesticides are less toxic than their synthetic counterparts, but that doesn't mean they are entirely safe or won't cause harm. Organic pesticides still contain compounds formulated to kill at concentrations higher than would be found in nature.

This section isn't about how organic farms are bad. It's just to say that the standards for what counts as an "organic" farm can vary greatly per country.

We always recommend washing your produce thoroughly before consumption, whether the source is a conventional or organic farm. 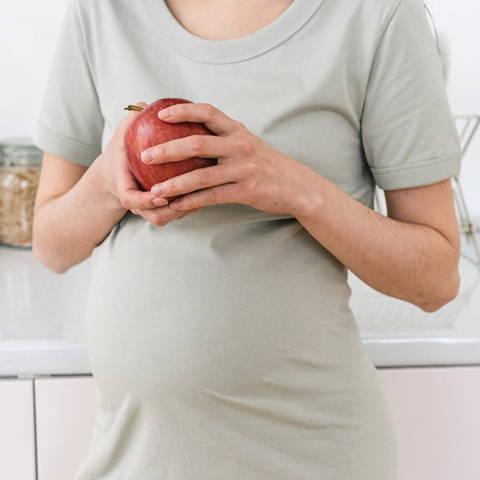 The nervous system and other organ systems of children are still developing as they grow. A child's immature liver and kidneys cannot remove pesticides from the body as effectively as an adult's liver and kidneys.

Children often eat and drink more relative to their body weight than adults, which can lead to a higher dose of pesticide residue per pound of body weight.

The AquaPure pesticide purifier is a great way to give your kids healthier, cleaner fruits and vegetables.

We recommend people of any age to always be conscious when it comes to cleaning your food before eating.

Why wait? Try the AquaPure for 90 days risk-free!

Disclaimer
*This product does not claim to diagnose, treat, cure, or prevent diseases*

Why is it important to clean Fresh produce? 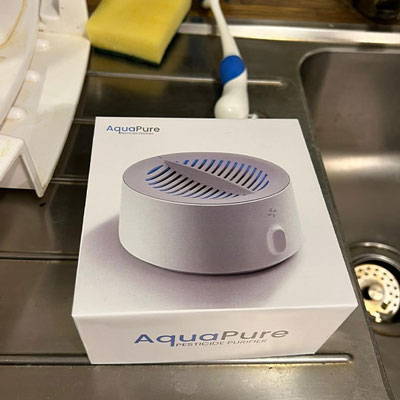 I personally used and tried, it works wonders to clean dirt, debris and chemical our of your fruits and vegetables. Such a handy and easy to work with and take less space to keep. Give it a try and I bet you will love it. 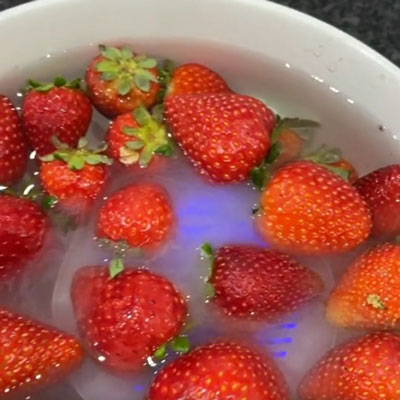 Aquapure is a wonderful product! It works exactly as describes. Leaving our fruit and vegetables much cleaner than my previous fruit and veggie cleaner. I also love the size of the product. I can be stored away very easily without taking up much space. 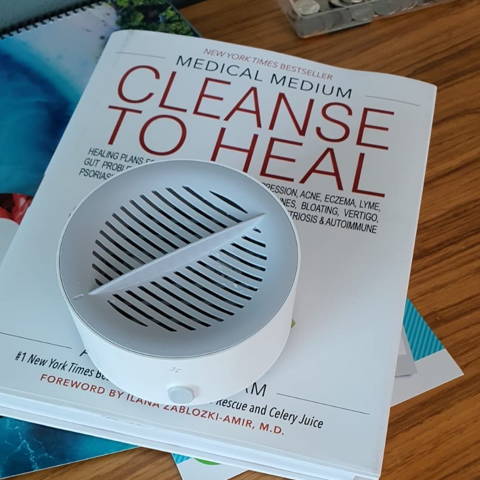 So happy to get aquapure for me and my family. Effortless cleaning of fresh produce and peace of mind. I highly recommend this product. 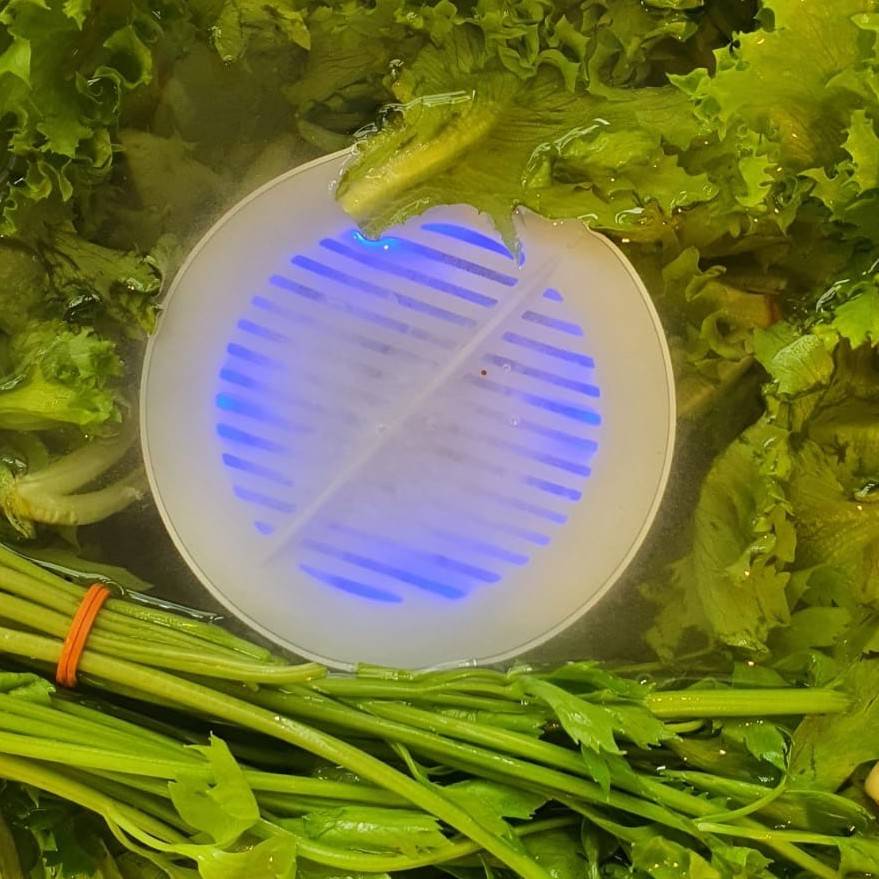 I normally use ACV and water to clean my veggies but ACV is getting expensive and this eco friendly product lasts many years, plus with no vinegar smell or taste residue left behind. I love watching it do its job, it's so satisfying to see all of the gunk it removes. Definitely a necesseity in my kitchen!

WITH OUR EARLY-BIRD SALE

Get the AquaPure Purifier - for the discounted price! 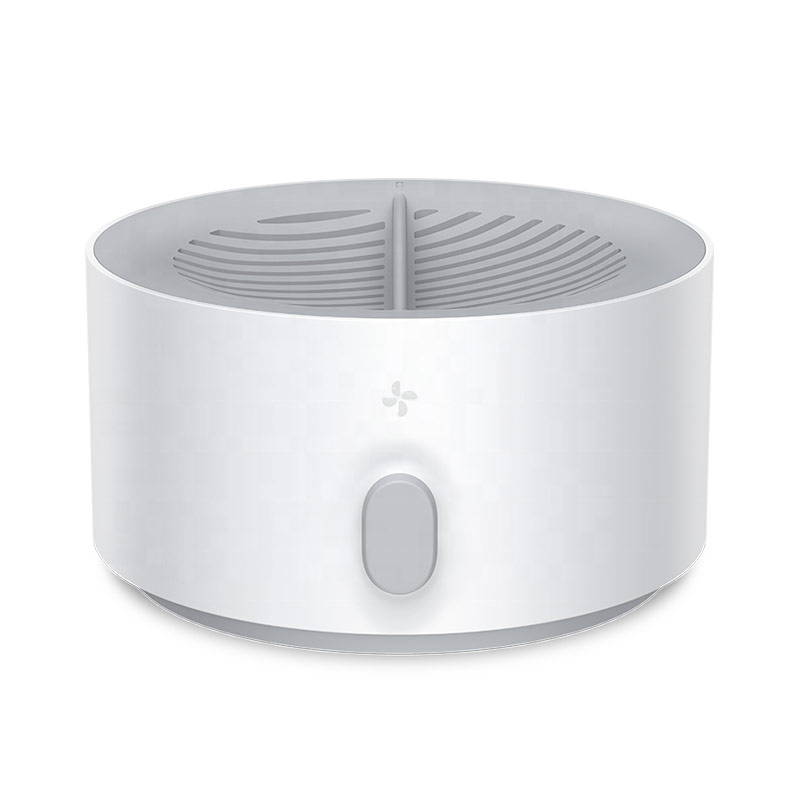 We save on shipping - you get a discount! (bundles are limited)

How often should I clean the AquaPure?

For optimal cleaning results, we recommend giving your AquaPure a quick rinse after every use.

Are there any parts that need periodical replacement?

The AquaPure is a one-time investment that is built to last. There are no expensive filters or other parts that need replacement.

Can I use the AquaPure in my sink?

Absolutely! But make sure you give your sink a proper wash beforehand to achieve the best results possible.

What is your return-policy?

If you are not 100% satisfied with your purchase, you can return the product within 90 days of the purchase date and get a full refund or exchange the product for another one.

How long will it take for my package to arrive?

Our team is working around the clock with the manufacturer and logistics partners to send everyone their units as fast as possible. With that said, as we are still in early-bird stage there can be slight delays.

You can expect your parcel to arrive within 5 - 12 business days.

How long does 1 cleaning cycle take?

1 cleaning cycle takes 5 minutes, depending on the amount of water used you might need to use 2 cleaning cycles to get the desired level of cleanliness. You can read all about it in your AquaPure manual.

How long does the AquaPure last?

The AquaPure is built to last but like any other battery operated device, the AquaPure battery will have a lifetime that can vary per user depending on how much produce they wash each day.
According to the hardware specifications, when handled with care it should theoretically speaking last about 10 years. We estimate that the average user will get about 6 to 10 years out of their device and so far we have yet to hear from a customer that their unit has been retired.
See All FAQs

Can't find an answer to your question?

fill out the form below or email us at hello@aquapure.co